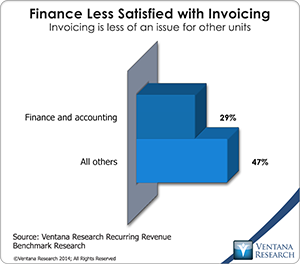 Revenue recognition standards for companies that use contracts are in the process of changing, as I covered in an earlier perspective. As part of managing their transition to these standards, CFOs and controllers should initiate a full-scale review of their order-to-cash cycle. This should include examination of their company’s sales contracts and their contracting process. They also should examine how well their contracting processes are integrated with invoicing and billing and any other elements of their order-to-cash cycle, especially as these relate to revenue recognition. They must recognize that how their company structures, writes and modifies these contracts and handles the full order-to-cash cycle will have a direct impact on workloads in the finance and accounting department as well as on external audit costs. Companies that will be affected by the new standards also should investigate whether they can benefit from using software to automate contract management or in some cases an application that supports their configure, price and quote (CPQ) function by facilitating standardization and automation of their contracting processes. 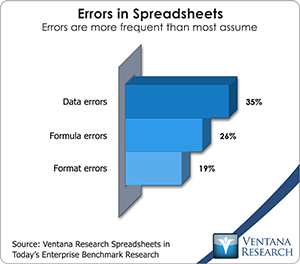 For most of the past decade businesses that decided not to pay attention to proposed changes in revenue recognition rules have saved themselves time and frustration as the proponents’ timetables have slipped and roadmaps have changed. The new rules are the result of a convergence of US-GAAP (Generally Accepted Accounting Principles – the accounting standard used by U.S.-based companies) and IFRS (International Financial Reporting Standards – the system used in much of the rest of the world). Now, however, it’s time for everyone to pay close attention. Last year the U.S.-based Financial Accounting Standards Board (FASB, which manages US-GAAP) and the Brussels-based International Accounting Standards Board (IASB, which manages IFRS) issued “Topic 606” and “IFRS 15,” respectively, which express their harmonized approach to governing revenue recognition. A major objective of the new standards is to provide investors and other stakeholders with more accurate and consistent depictions of companies’ revenue across multiple types of business as well as make the standard consistent between the major accounting regimes.

Price and revenue optimization (PRO) software uses analytics to help companies maximize profitability for any targeted level of revenues. PRO utilizes data about buyer behavior to gauge individual customers’ price sensitivity and predict how they will react to prices. It enables users to charge buyers who appear to be less sensitive more than those who appear more price-sensitive.  PRO is a significant departure from inward-focused, single-factor pricing strategies such as cost-plus pricing or, in the case of financial services, risk-based pricing (using a borrower’s credit score, for example). Instead it offers a multifaceted customer-centric analytic approach to pricing built on analysis of large sets of data.