Enterprise resource planning (ERP) systems are central to nearly every organization’s management of operational and financial business processes. They are essential to the smooth functioning of an organization’s record keeping, accounting and finance tasks. In manufacturing and distribution, ERP manages inventory and logistics. Some ERP software vendors incorporate an extended set of capabilities that include managing human resources as well as supply chains and logistics. In the 2020s, technology will drive fundamental change in how ERP systems operate and how companies use the software. 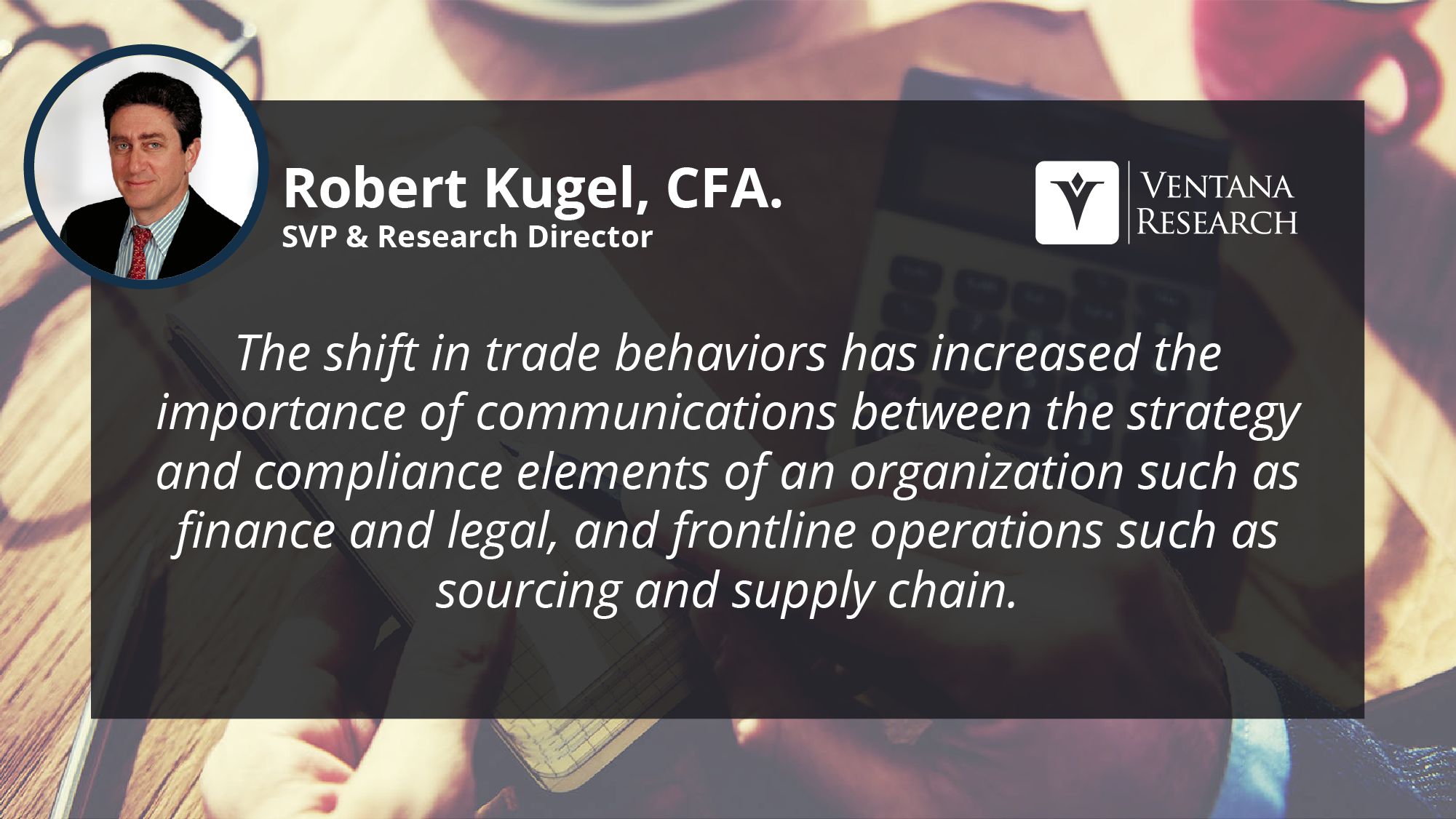 A couple of years ago, I started talking about a “New Era of Trade.” Its starting point was the world financial crisis in 2007, but the evidence that we were experiencing a shift only became obvious years later. I think “new era” is a better description of what’s going on than calling these bilateral ructions a “trade war.” I avoid that latter term because I believe it should apply to an environment that truly merits such a description, one similar to the period from the late 1920s and well into the 1930s when escalating tariffs, export taxes and competitive currency devaluations caused world trade volume to plummet by two-thirds. Until 2020, world trade growth had only been slowing, not declining.