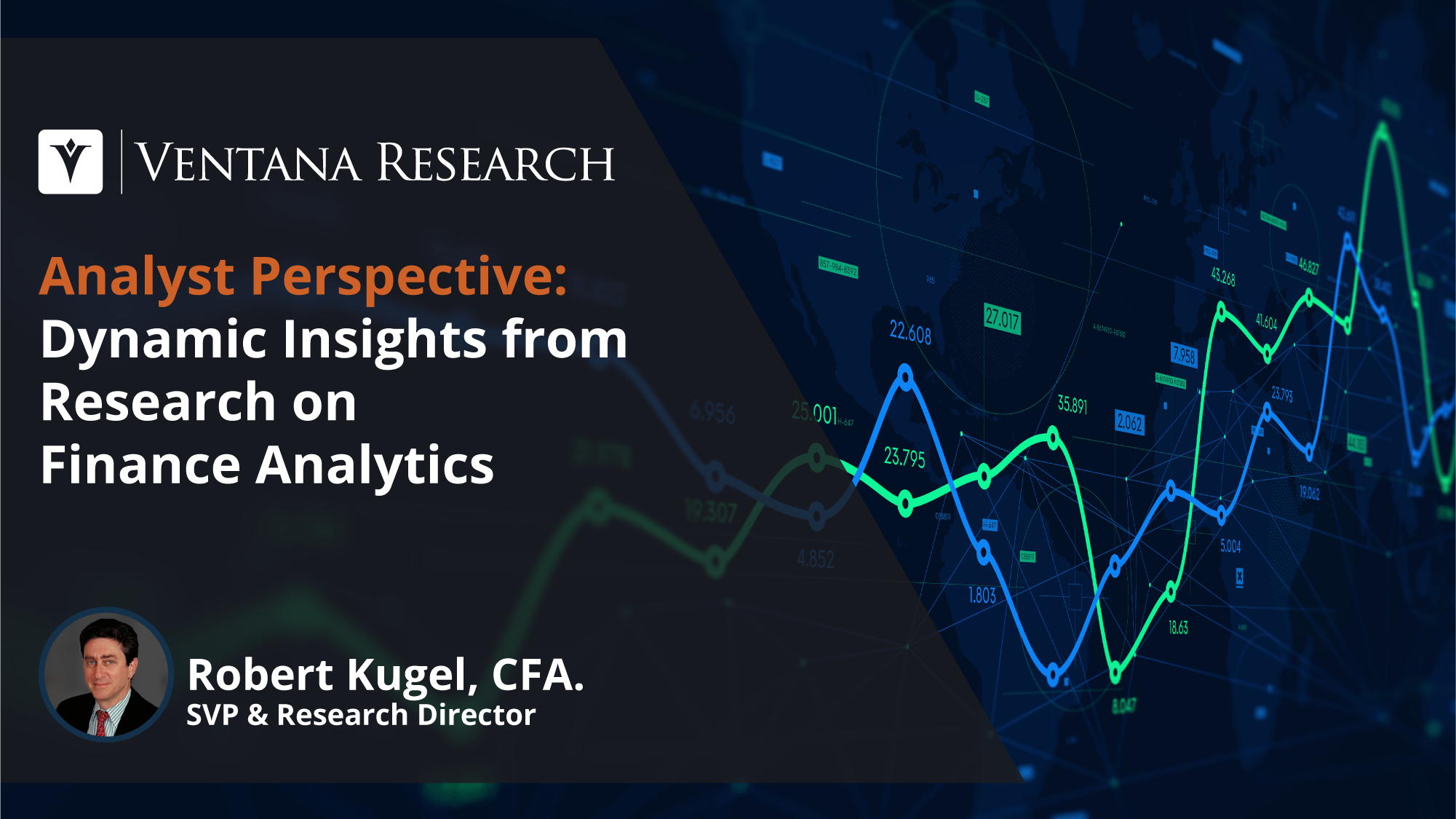 By itself, data isn’t useful for business; the application of analytics is necessary to transform data into actionable information. Data analysis of one sort or another has long been a core competence of finance departments, applied to balance sheets, income statements or cash flow statements. Today, however, Finance must go beyond these basics by expanding the scope of the data being examined to include all financial and operational information that can yield actionable insights. Analysis thus should include, for example, data from the systems that manage sales operations, human resources and field service and that data must be available to all departments and applications that need it.

The Promise and Perils of a Platform Strategy 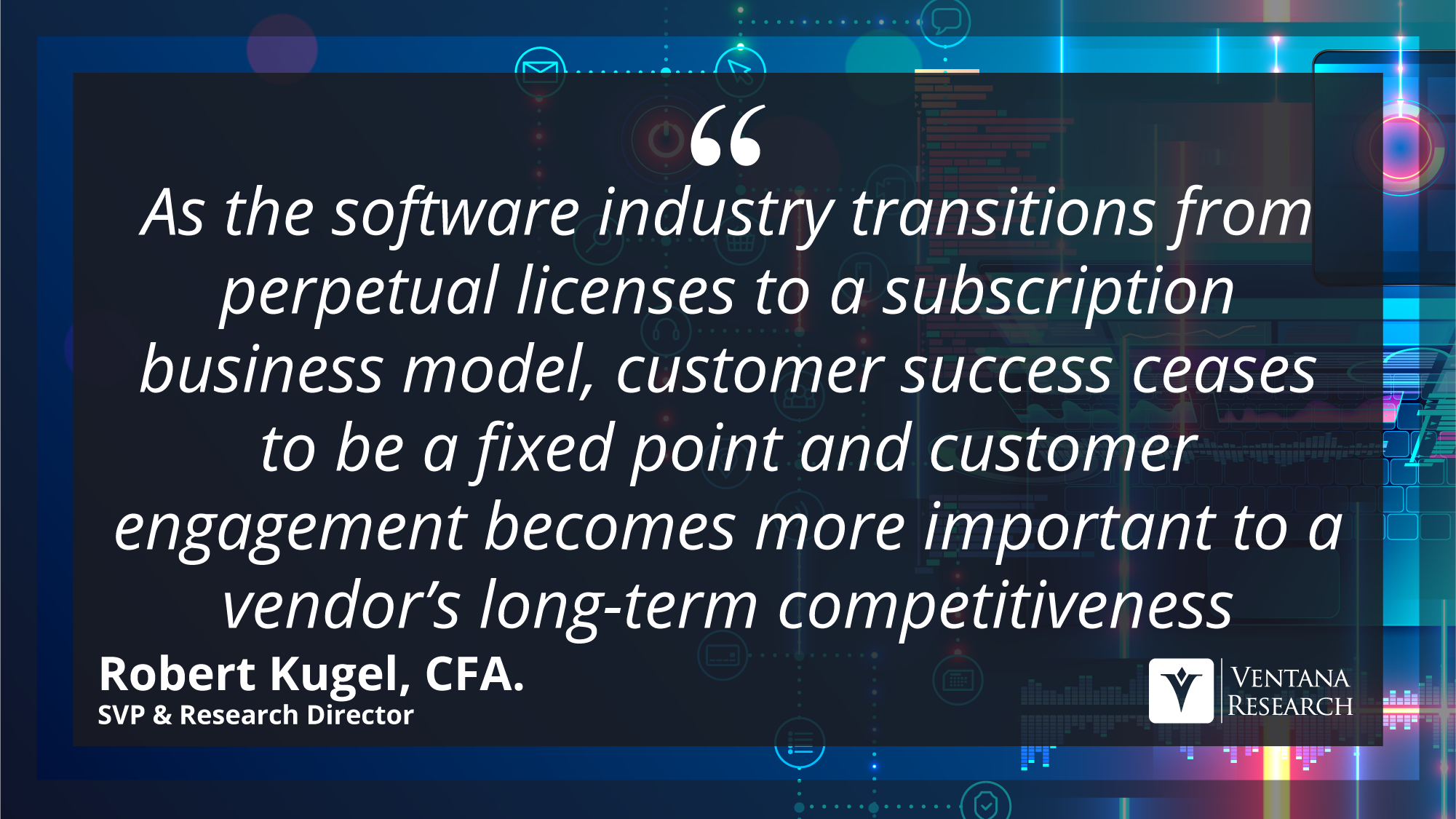 “Platform,” as used in the world of technology, originally referred to an operating system on which one could construct software applications. More recently, its usage has been expanded to apply to two types of business models. One enables third parties to create products and services that are complementary to a company’s core technology. For instance, both Apple and Salesforce have attracted a wide array of third-party software developers whose offerings greatly increase the value of each software vendor’s platform to its customers. The second, such as Amazon’s marketplace, Facebook, Twitter and Uber, facilitates transactions and interactions. This latter type adds value by reducing transaction frictions and increasing efficiency and, in attracting large numbers of people to the platform, enables innovative business offerings to take advantage of Metcalf’s law — the “network effect.”