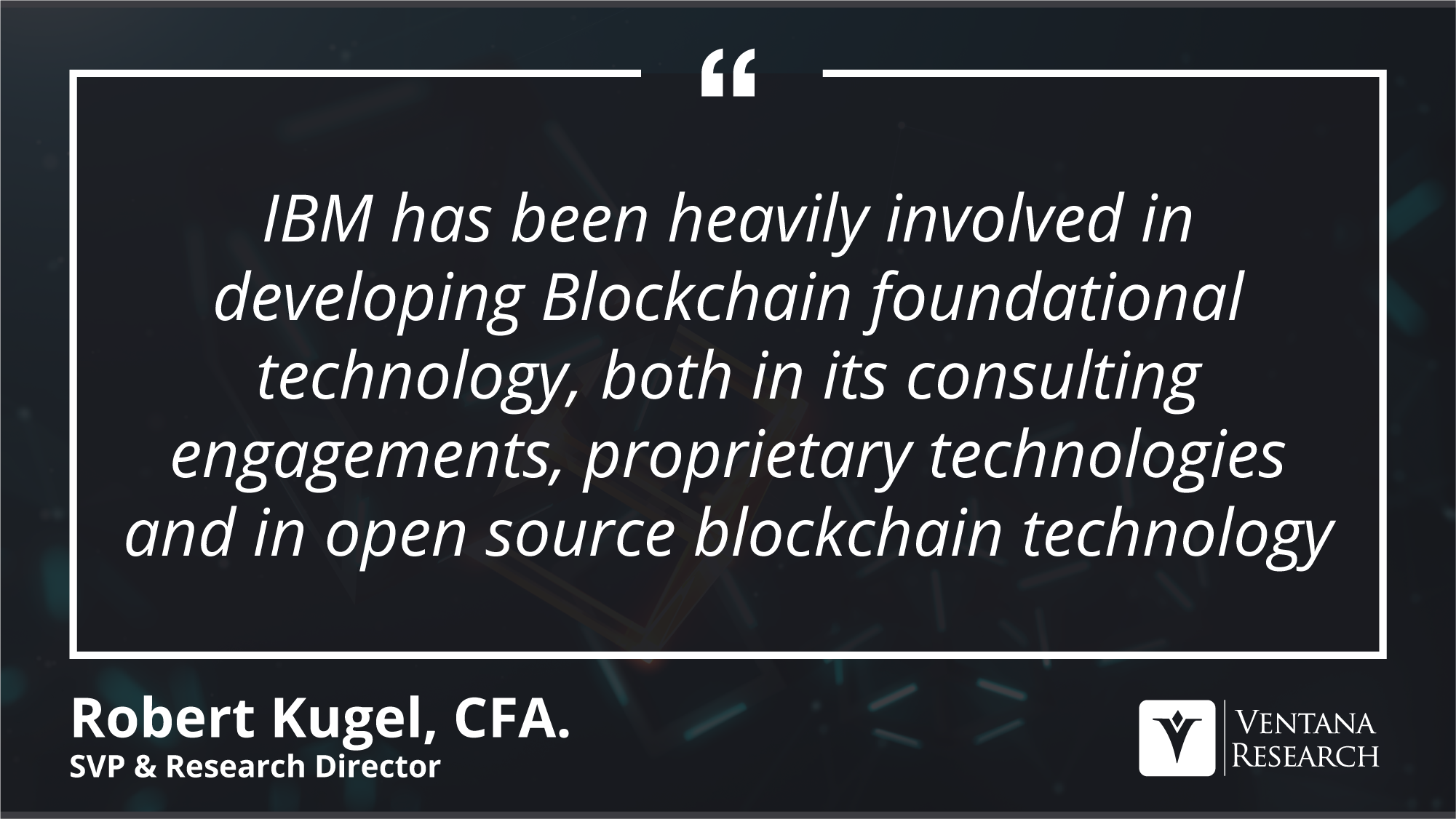 Supply Chain Management and Sourcing in a New Era of Trade 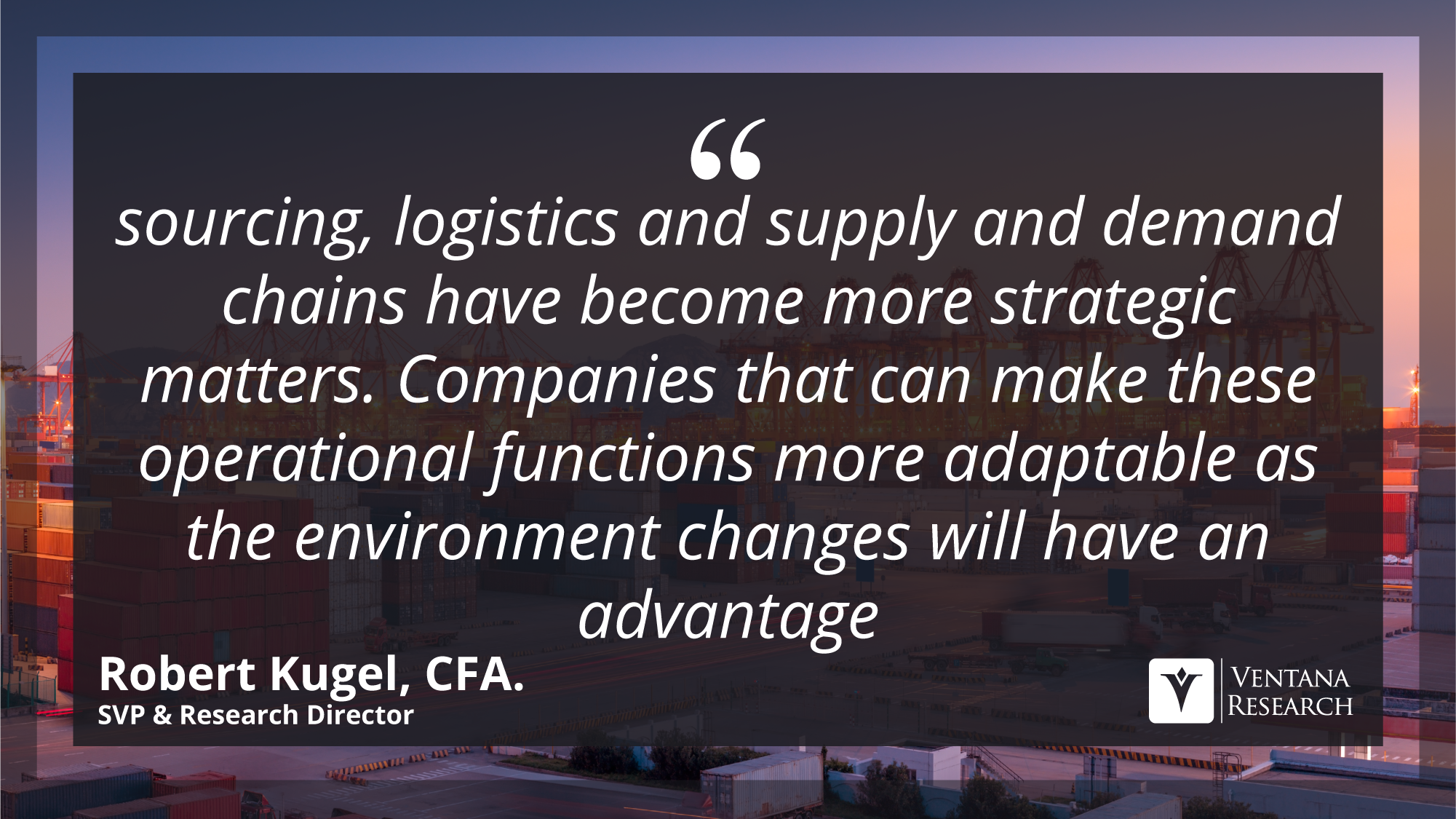 We’re in a new era of trade, the result of converging issues that have been building for at least a decade. Structurally and politically, the liberal ethos that drove the trade environment through the second half of the 20th century and into the 21st has changed. There will be a new equilibrium in the future; getting there, though, will be a bumpy ride. Adding to the challenges posed by a shifting trade environment are commodity and currency market volatility and the impacts of ongoing legal, regulatory and taxation changes. 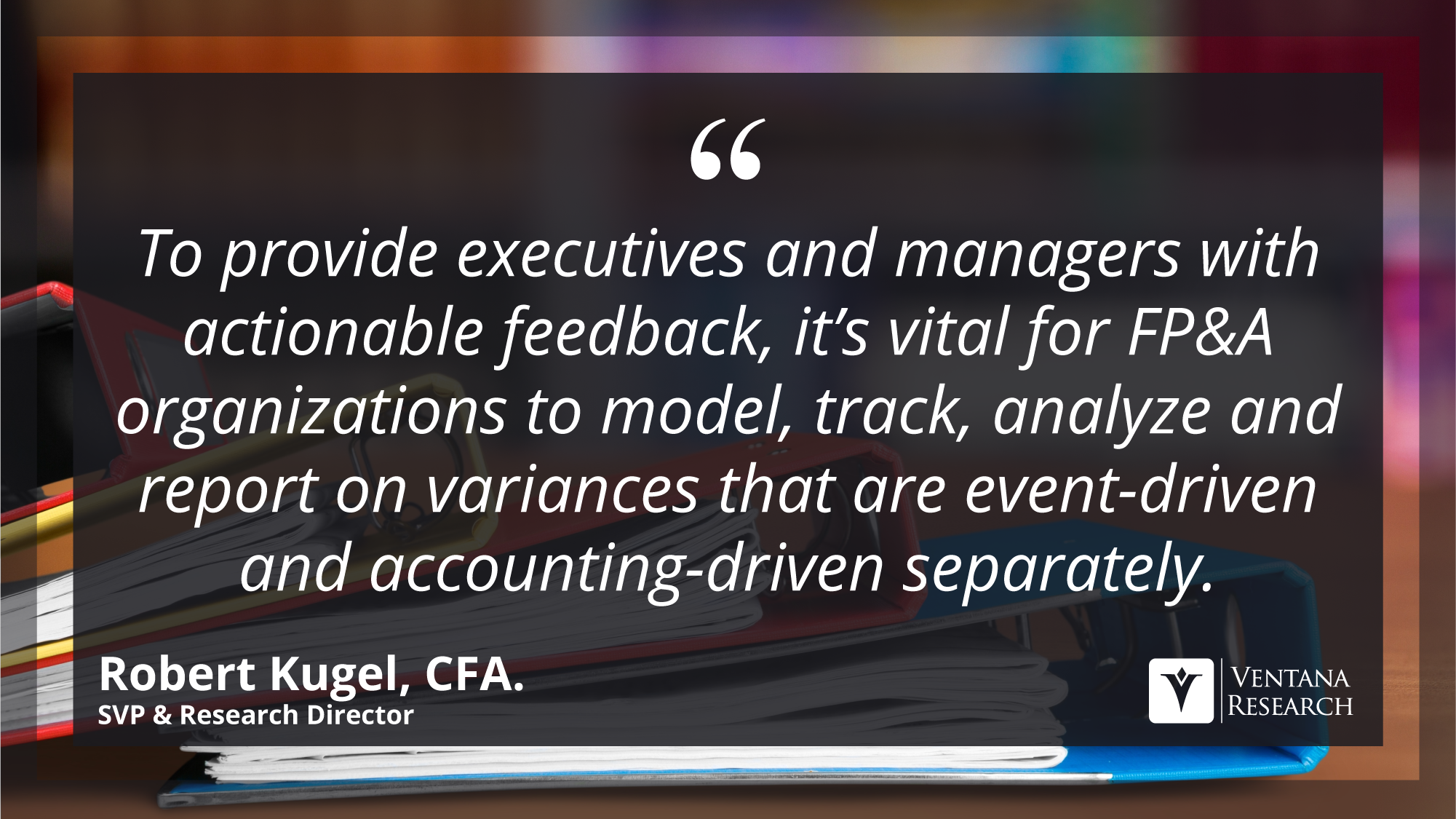 New rules governing revenue recognition for contracts have gone into effect for larger companies and are about to go into effect for smaller ones. The Financial Accounting Standards Board (FASB), which administers Generally Accepted Accounting Principles in the U.S. (US-GAAP), has issued ASC 606 and the International Accounting Standards Board (IASB), which administers International Financial Reporting Standards (IFRS) used in most other countries, has issued IFRS 15. The two standards are very similar and will require fundamental changes in revenue recognition for companies that use even moderately complex contracts in their dealings with customers. These include, for example, contracts that are structured using tiered pricing or volume discounts or ones that routinely involve modifications, such as subscriptions that add or drop users and services or allow seasonal changes or promotional discounts.